Home Well-Being Mental Health MY SALARY IS MY ONLY IDENTITY? 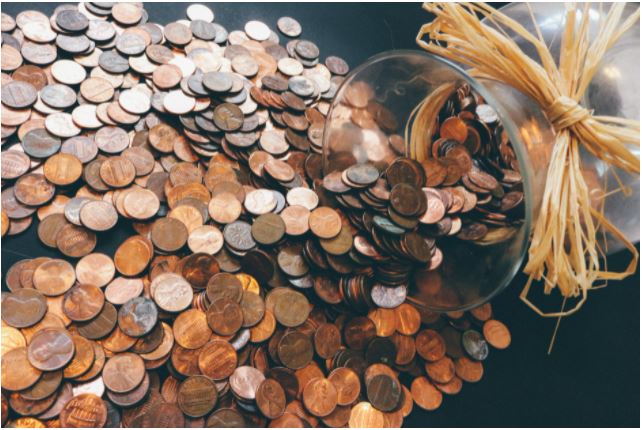 Many have lost their family; friends; and their jobs in the Coronavirus pandemic. One among those is my friend whom I happened to meet recently.  He has family and fortunately, he only lost his job to the pandemic. But it’s nothing less than losing a life. Initially, he was able to manage his finances with his savings and his wife’s savings.  Things didn’t change much. Expenses were just increasing with passing days and so does his stress and worries. By profession, he is a college lecturer. He was an assistant professor in one of the best colleges in the city. He used to teach psychology to graduate students.  He has very good experience working with children and young adults of all ages. As his passion for education is so deep. He never thought; one day he would be an assistant professor and teaching psychology; psychology was not his subject when he graduated.  He did arts and was very good at handling accounts.

Initially, he started his career as an accountant and slowly he developed his interest in teaching.  And he decided to become a teacher first and then a professor. With his hard work, he achieved what he wanted to be. He was very good at his teaching and was known for his generosity towards his students. But none of these helped him to save his job. The college faced a severe crisis and they had to take tough calls. Along with him few other colleagues of his also lost their job. He decided to start with giving counselling and tried to find a job but since the pandemic finding a new job is the most difficult task.  Despite going through a financial crunch, he is still active and believes to follow his principles. He has started spreading awareness of mental health issues and does counselling with minimal to no cost for those in need. He initiated so many different programs and also hosts events to spread mental health awareness. He is not sure how many more months he can feed his family as a source of income is very minimal.

I felt so bad to see him going through so much. But I am proud of him. Though he has numerous issues and difficulties; he hasn’t become greedy.  He is still serving society by spreading awareness on mental health and psychological issues in a way where any common man can understand. I told him he is doing such wonderful work. Hearing me all he said that; still I am unemployed.  Many times people judge me and taunt me for not having a proper job and fixed salary. Whomever he happens to meet; they only ask about his job and income, show him pity, and help him with some money. All these kinds of cruel gestures hurt him. He sometimes questions himself about his own identity.  He feels helpless but has never given up. He is been continuously putting in his efforts and trying his luck to find himself a decent job with a decent salary. He tried to explain to those who questioned him initially; and found that he was answering to the deaf. So then he decided not to give any kind of explanation and clarification to people but at times he ends up feeling depressed because he also knows what people are asking and saying is also true. Being a man; bread earner of the family he needs to be employed otherwise he will be called a failure.

I told him though he is not employed now but whatever he is been doing; serving society; educating people on mental health; spreading awareness through different events and programs and giving counselling without being greedy and money-minded will surely result fruitful for him. Good deeds with very noble intentions don’t go to waste. What if he is not employed or doesn’t have a designation or company’s name to mention; he has so much knowledge and experience which is helpful to so many countless people around the world to gain. I told him his salary doesn’t define him as a person. What defines him is as a modest person is how he is using his knowledge and time for a good cause and noble way. He shouldn’t lose heart and hope and keep continuing what he is doing now. I am sure his good deeds will surely be rewarded at the earliest.  The people speak and ask about his salary and job post; he shouldn’t bother to make them understand because one day he gets recognized for what he is doing now.

HOW TO OVERCOME MY SLEEP DISORDER?

Anger FRAGILE Handle with CARE – Raudra (Powerful, if we used it Right)