Home Relationships Parenting WHO HAS TO BE BLAMED? 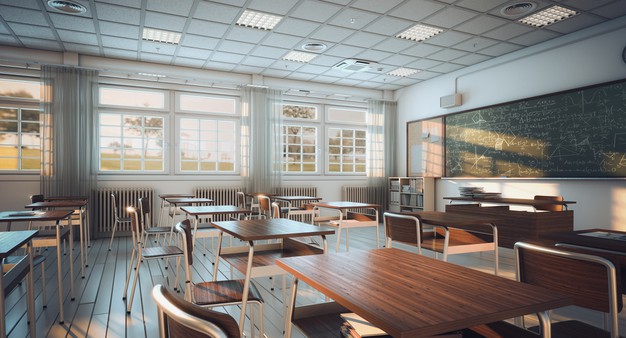 I woke up to shocking news. Sexual harassment and assault incident at one of the reputed school in the city. As one student gathered courage and brought out this incident many joined in and there were so many students speaking about their horrific ordeals.  It was so heartbreaking to hear from such young lads about the trauma they had been through; some may be for few days; some for few weeks and some for few years; don’t know from how long one had been going through this.  I could see everyone started writing about their views and there were demands by many countless people for strict action against the culprit. Though the accused is arrested and I am sure laws will not be kind and the accused will be punished. But that’s all? Does this end here? The role of everyone including parents ends here? 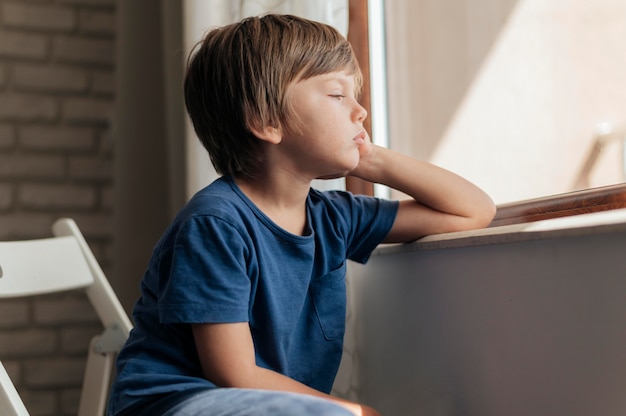 No! I would like to ask one more question here. Why did the student have to suffer? Why didn’t they approach their parents in the very first place? Since the classes are been conducted online; at home; in the presences of parents. I appreciate the courage of students who brought these to light and also helped their classmates to come out and speak about them. Hopefully, that child didn’t undergo this trauma for long. But what about other students who never spoke about it? They were just undergoing the trauma for a long time. They never spoke about it to anyone; neither to their friends nor to their parents. They just kept to themselves and got exploited for days. Many would have wanted to say it but they must be scared and had fear of being misunderstood, but by whom? So only the accused is to be blamed here? 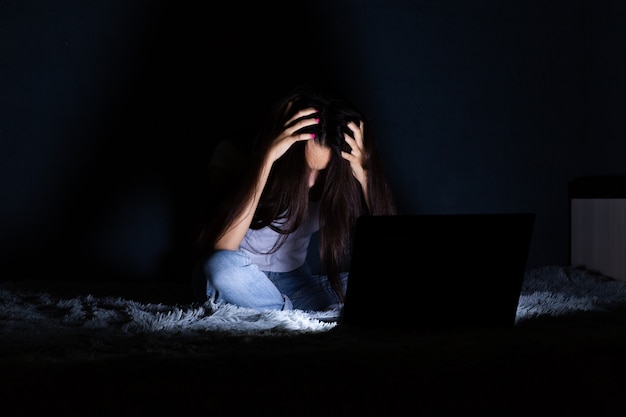 No! Even parents failed in their parenting.  They were unavailable for their own children.  Or their relationship with their children was not so good that their children chose to suffer rather tell them; ask for their help. I have always seen many children hesitate to talk to their parents freely.  I have also seen many parents who are strict with their children; they don’t allow their children to speak; make choices; to express their thoughts and opinions and their feelings freely.  I have seen many children who are close to one parent and are scared of another parent. I have also seen very few children who talk to their parents freely and parents being so attached to their children.  The emotional distance between parent and their children is the main reason why the child suffer and never tell their parents about any kind of bad things happening to them.  Another reason is that; when a child complains about their teachers and their punishments; parents usually blame them without even listening to the whole story; again the child never ever talks about this to their parents. Another reason is that the child is always judged of being guilty without given chance to explain themselves. Another reason is parents burden child with their higher expectations and sometimes the child is left with no option but to undergo so many things to fulfil their parent’s expectations; one such thing is sexual assault by their teachers in schools and colleges. 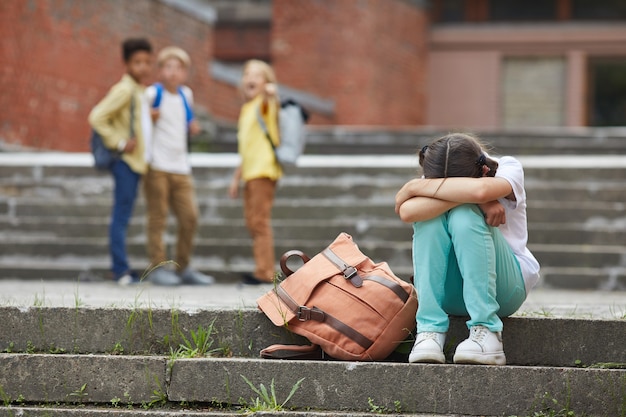 As a parent have you ever imagined how traumatizing it is for a child to go through such horrific situations and they have no one to share what they’re going through. If your child never came to you in the first place; then I am sorry to say that you failed in parenting. What as a parent you should do? It’s no big deal. Talk to your children. Give them space. Understand them. Don’t give advice always. Be a good listener.  Try to go to their level and understand their feelings. Welcome their decision.  Let them give an explanation for what they have done.  Never put them down in front of others especially their friends. Include them whenever you make any decision. Give them assurance that you are always there for them. Explain to them about your expectations and why are they supposed to fulfil them. Don’t be very strict. Watch their behaviour; if you notice sudden changes in it then talk to them. Try to be friends with their friends.  Give them the confidence to grow.

If you gift your child ‘presence’ than ‘presents’; your child will be grateful to you in future. Children always cherish the time spent with their parents rather than expensive gifts or present given by their parents.  Be wise and available to your children.

Special educator and child and career counselor and parenting coach

Why is the upbringing of son different than a daughter?

I am not like others. I have my own uniqueness!