Home Relationships Parenting Can I ever be a good friend of my child? 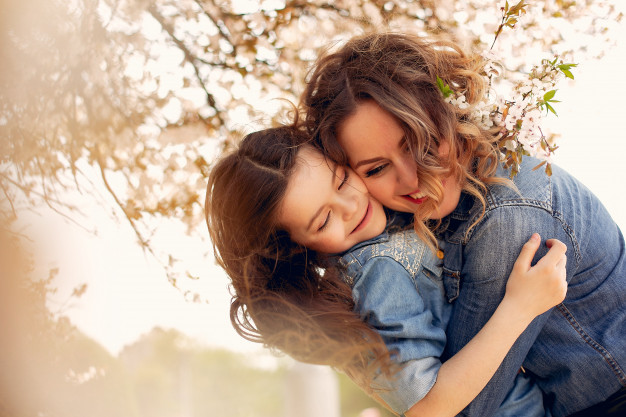 “My child always back answers me”; said the mother who had come to me to seek help. And not just one time but this statement she repeated several times. “Can I ever be a good friend of my child? “was the other statement which she said repeatedly.  It’s not just one mother’s statements but most used by almost all mothers of young adults these days, I told to myself.  This mother was referred to me by her child’s schoolteacher. She had so many issues with her child. She had a list of complaints about her daughter.  She couldn’t get over it, and the problems were only increasing day by day and so was the distance between her and her daughter.  Her daughter was 16 years young adult studying in her 11th grade.

She said, her daughter didn’t like to be with her; always ignores her and her advice.  She has even spoken hard words in front of relatives. Mother was very upset and worried about the kind of behaviour her daughter was showing.  Her main concern was to make her daughter understand, that she was her good wisher and not her enemy.  She always wished to be a very good friend of her daughter since the time she was ten, but her daughter had never accepted her as her friend. Her daughter spoke to her only when needed or just to pass on messages. 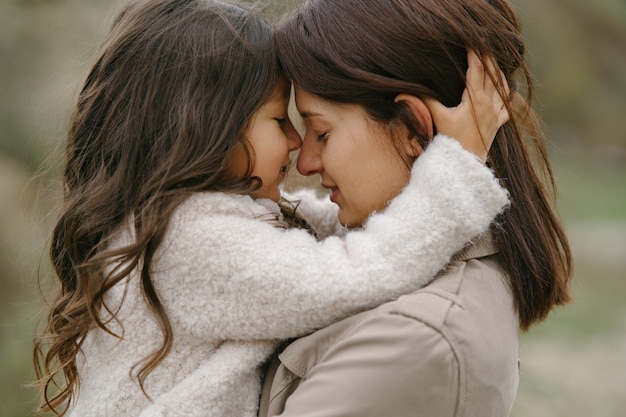 After listening to the mother for a while, I started asking her about her behaviour with her daughter, from the very beginning.  I asked her to tell me how and how much time she used to spend with her daughter in her initial years of hers. For that, she replied she could hardly spend time with her after she was 3 months old. She had a big family and so was her responsibilities. She used to get time to spend with her daughter was while feeding her and at night while putting her to sleep.  As time passed even, she got busier with doing her duty and responsibility towards her family. She couldn’t accompany her daughter when her daughter first joined pre-school, again because of work. Though she was well educated still she had to send her daughter to tuition. On holidays she had even more work and she couldn’t take her daughter out.  She did mention that at times her daughter had told her that she never had time for her; she was always busy with her work. During festivals, she would try to find time for herself and her daughter, but she could hardly get any as she was again buried with responsibilities.  Mother regretted many times, that she gave very little time to her daughter. 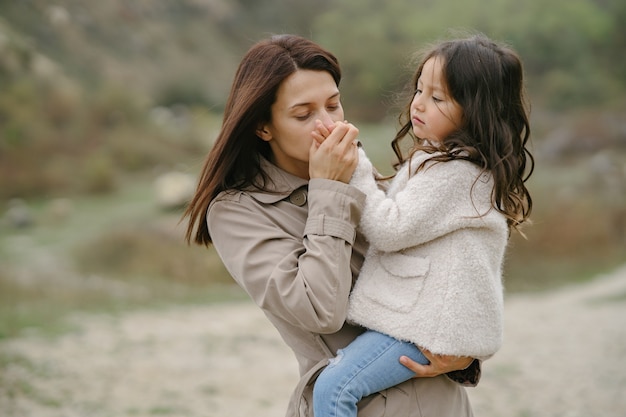 But she was left with no choice. She even regrets that she could hardly take her daughter for shopping her favourite clothes on occasions and her birthdays. To school open days, her husband used to go. Once or twice her daughter had asked her to come along, but again she had the same reason for work. 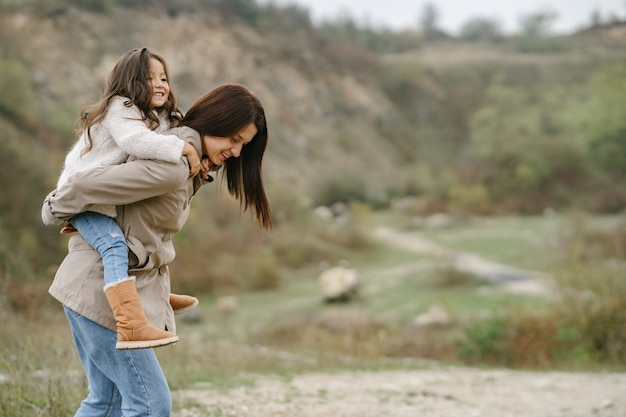 Their dance was organized, and everyone was dancing on turns with their family.  When her chance has come, she called her daughter to join her for which her daughter rejected and left that hall in anger. She was horrified by her behaviour.  At that time, she realized how her daughter hated her and had gone far from her emotionally.  They were left with only the relationship of mother and daughter in front of the world, but emotionally they went too distance. While recollecting the past, her eyes filled with tears. I could sense how much she loved her daughter, but her duty and responsibility couldn’t let her be with her daughter. 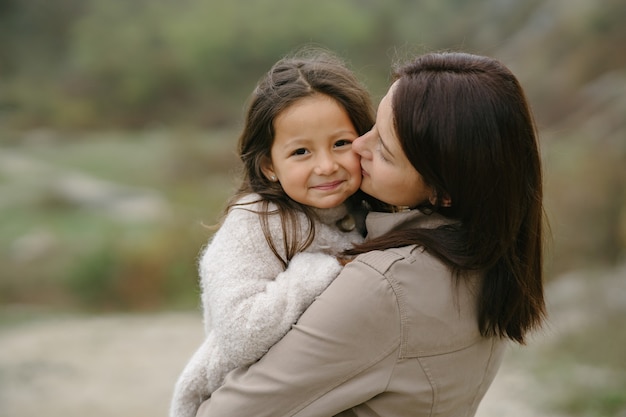 I told her that what she has lost can’t mend but still, she has time to bring back her daughter close to her. She can work on her relationship with her daughter.  It will take time but, she can be her good friend in the coming years. I advised her to first ask for apologies from her daughter.  For not being with her till time and had always upset her expectations. But now she will keep her as her priority over her work. She wants to fix things between them and wants to be the best mother. She loves her so much and will always be with her. She has to take time and talk to her often, but if her daughter gets annoyed, she should make her understand and give her space. She shouldn’t force herself on her daughter.  Her daughter too needs time. She has lost her bonding with her mother because her mother was too busy doing her duties.  So, she should be patient and keep trying.  Initially, she might have difficulties gaining back her daughter’s love but with her continues the effort of pouring love and affection, her daughter will sure realize her mother’s feeling and will change. It’s all about understanding and not overlapping expectations on children. 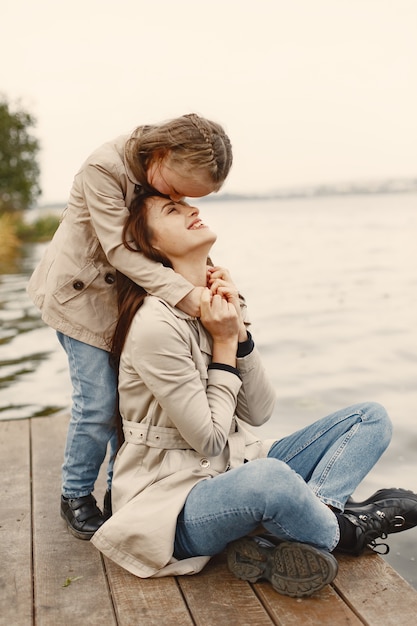 Giving children our attention and time is equally important as giving them all securities and comforts. If you want to be their good friend, then you should give them time. We only communicate with those with whom we are in constant touch. We only become close to those with whom we spend time; share our thoughts and feelings. We feel comfortable with the person who gives us time and space. The same thing applies to our children too.

ABOUT US
FOLLOW US
©
wpDiscuz
0
0
Would love your thoughts, please comment.x
()
x
| Reply