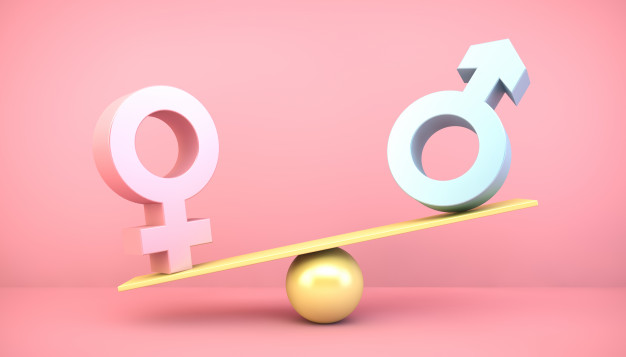 Humans and the planet we live in have come a long way since the start of civilisation. We no longer rub stones against one another to produce fire to cook our food on. Nobody dies of diarrhoea these days. Sophisticated operating systems are increasingly replacing human labour. In a nutshell, everything from the way we work to the way we commute and communicate has changed by a massive 360 degrees. While all of the advancements are beneficial, the sad part is that human mentality concerning “women” hasn’t undergone any major change. In most parts of the country, women are still considered as those belonging and fit only for the kitchen. A girl child, however capable she might be, is never considered in par with her male counterpart. By default, a boy is always believed to be an asset for the family and the girl a liability or a weakness. Parents don’t treasure and value their daughter as much as their son because she will be married one day and become part of another family, and her in-laws too never own up to her completely as she is from a different family. A girl therefore always lives under the burden of dowry before marriage and suffers the consequences of an endless greed for dowry until her last breath. 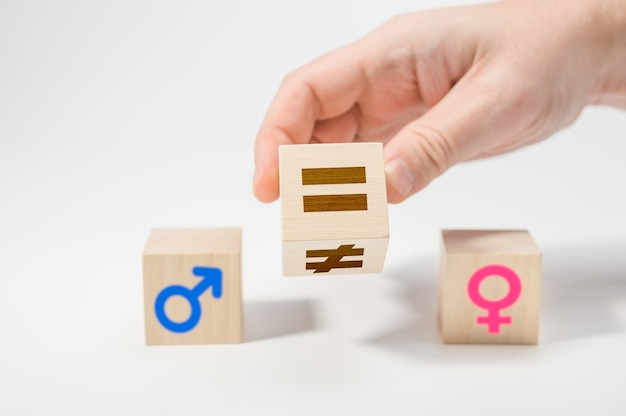 A recent survey conducted by the BBC revealed that a medical expenditure incurred to treat an ill woman is considered as wasteful in many urban families even to this day. This very mentality is at the core of the reluctance that people show towards educating a girl child. When a guy misbehaves with a girl, her dressing is blamed instead of raising a finger at the nasty character of the guy. In a world where the human race cannot continue without a woman, why are women discriminated so much? Rani Lakshmibai on the battlefield, Kalpana Chawla in space, Mother Teresa aiding the sick and needy, Princess Elizabeth Windsor as Queen of England and many more have proved that women can excel in every sphere of life. It’s time to start using fare judgement and logical thinking rather than superstition and baseless taboos when dealing with women and their issues. It’s time to raise a voice against gender bias. This new year, let’s resolve to make a change in our minds. Let’s together work towards the creation of a fair and fearless world for what’s called the most beautiful creation of God.