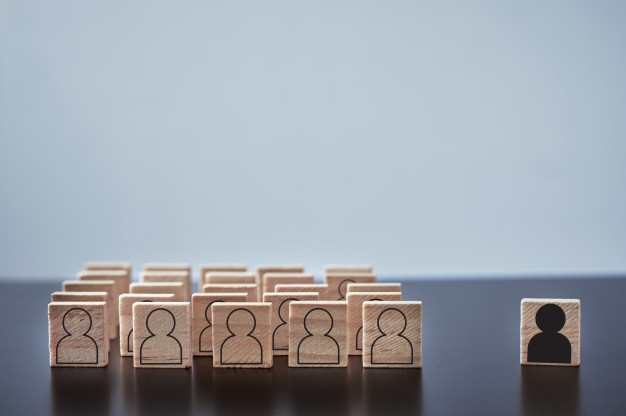 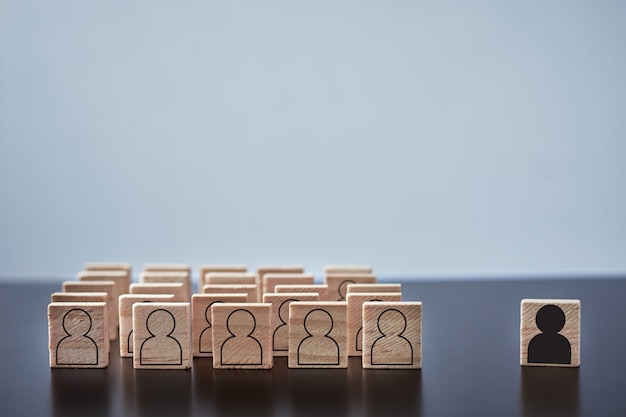 It was a hot and sunny day, and I was out for a walk by the beachside. Due to the unbearable weather, I felt really thirsty. Just as I was sure I would collapse from exhaustion, thankfully I found a juice bar! While waiting for my mosambi juice, a young couple also stopped by the juice bar, arguing intensely about something.  As they came closer, I couldn’t help but overhear about what they were arguing about, as they were literally yelling!  I managed to grab the gist of it: It seems that they have a new neighbour who just moved in, and the wife doesn’t trust him as a friend while the husband does.

“Radha……Don’t judge a book by its cover“ he repeated over and over.   When I heard this statement, my thoughts wandered over and began to consider whether this statement was true or not.  In practical life, do we follow this?   Whether we accept it or not, most of us have faced many unwanted issues simply because somebody had underestimated us.   It might have caused us a lot of mental stress and anxiety.   Same way, our judgement about other people’s character might have gone wrong.

Those whom we consider as close friends may end up deserting us at a critical situation, while those with whom we maintained distance may stand by our side when we don’t expect them to.  Similarly, we can recount many real-life examples where this happens.   Occasionally teachers may underestimate a student who incidentally ends up clearing the exam with flying colours, while the students whom they trusted to do well don’t perform up to their expectations.

Life is like a horse race.   Anything can happen at any point in time. Hence, in a way, it’s like gambling.   So, all judgements about people may not turn out to be right.  For example, many would not have expected the great GD Naidu (who was a true gem in the engineering field for India), to achieve great success in life, considering he was a son of a farmer who hails from a small village in Tamil Nadu. In life, some people can soar great heights, but there is also the opposite. Consider Café Coffee day founder Siddhartha. He had both money and fame, but we never know what’s in store for others- we never expected him to end his life in an unexpected situation.

Nobody has the right to judge someone’s potential, efficiency and their capability based on their family background, income, education, occupation, social status, religion, physical appearance, gender or relationship.  All are human beings with different skills.

There is no need to judge anybody and impose one’s ideology on others thereby creating a virtual wall between people.   Let’s build a healthy nation which is healthy both physically and mentally and live together as happy citizens.

Discrimination continues even in 2021