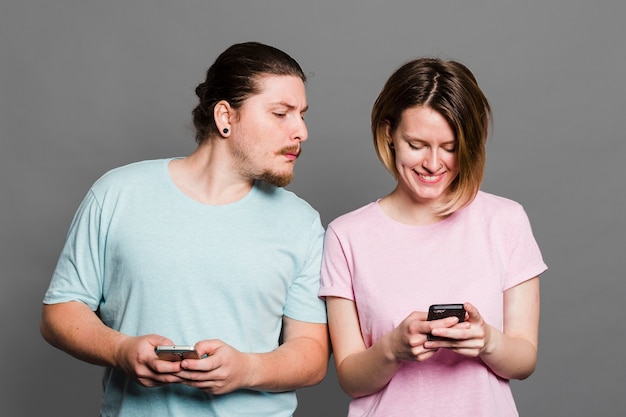 ” I don’t understand why some people behave differently on different days?”

On one fine evening, I had to meet my old friend at the cafe. She had come to her mother’s place for a few days. So we decided to meet without children as we wanted our time together since we were meeting after a long time. We are best friends forever type. We are close to each other from our school days. We did our schooling and our college together from the same place. We shared very special bonding.  We never left each other’s side in any situation.

I was so happy to meet her. We used to talk over the phone regularly but meeting and chatting was something feeling good. I reached earlier in excitement and within a few minutes, my buddy too joined me. We hugged and jumped forgetting where we were.  Our joy had no limits.  But one thing I noticed that pinched me inside was my dear friend’s eyes. She looked so dull and exhausted.  But I chose to be quiet.  We sat and ordered our favourite frappe and started talking about our lives.

We were laughing and giggling but I couldn’t stop looking into her eyes which were saying something else. So I could no longer stop myself and finally asked her. What’s wrong?  Why her eyes are not matching her words? She initially tried to avoid my eager questions.  Then finally she gave up when I made her swear on our friendship.  She was in tears.  She said her marriage life was terrible.  Her husband had a very weird character. She said he trusts her but doesn’t understand him why he suspects her. 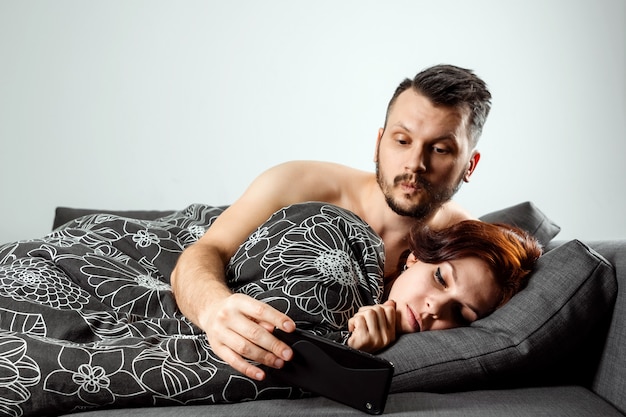 Some days he will shower so much love and affection and on some days he will ask suspected questions like whom she is meeting or having affair outside marriage.  For whom she dresses up so nicely. Initially, all this was happening occasionally but now it has been increasing. He suspects her always. Because of his suspicious nature, she has stopped going to her mother’s house often. She has even stopped being in contact with other friends and family members from both sides. She’s not allowed to talk to her co-sisters as well. If he sees or finds out that she had a conversation he will badly abuse her.

The worst thing was he used to check the stored food provisions every day after he returned from office.  She should eat only when he is at home. Oh my goodness! I thought.  My friend was in tears. He has not spared even her daughter.  He wasn’t happy because he had a daughter he wanted a son. On her birth instead of being happy on becoming the father, he suspected her fidelity.  He went to the extent of asking her whose child was she. On hearing this I was at a shock.

What kind of human is he? Things are getting worst day by day, she said. Now she is not allowed to talk to her own brothers; get dressed nicely; she and her daughter are never taken out by her husband.  All this is because of his suspicious nature.  She doesn’t know how to get herself and her daughter out of this. She is not able to bear now. She got the chance to come to her mother’s house as her husband had to urgently go for a business trip otherwise she couldn’t even dare to come and stay or meet like this to anyone else. 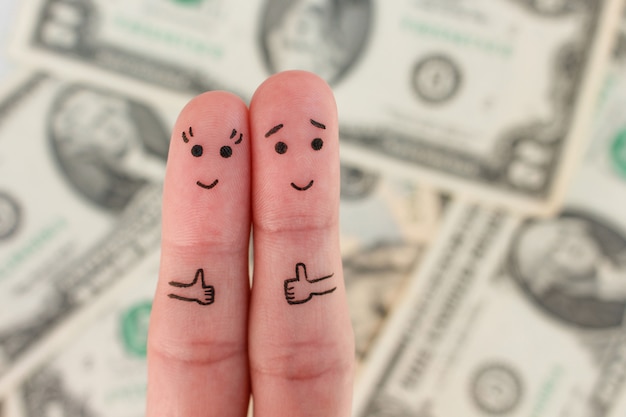 Hearing all this I was in tears. How much she’s bearing and for whom?. I suggested her she should talk to her parents about it.  It’s not only about her life but also about her daughter’s too.  She deserves a better life too. I told any kind of disease or physical illness can be treated but the suspicious character cannot be treated or changed.  It’s too difficult to live a life with such a person who is so heartless.  Just because she was bearing all these he was not realizing what kind of person he is and how hurtful it is for his wife and daughter.  When asked about did she speak to her in-laws; she said she tried once but her mother in law blamed her and asked her to adjust and live her life like whichever way her son wants. I suggested her to take some firm step. She agreed and had finally spoken to her parents.  Hopefully, they understand her situation and support her because she deserves a better life and her daughter too.

It’s high time.  People should take decisions when they find it suffocating in their relationship because living life with toxic people is not less than hell.

ABOUT US
FOLLOW US
©
wpDiscuz
5
0
Would love your thoughts, please comment.x
()
x
| Reply