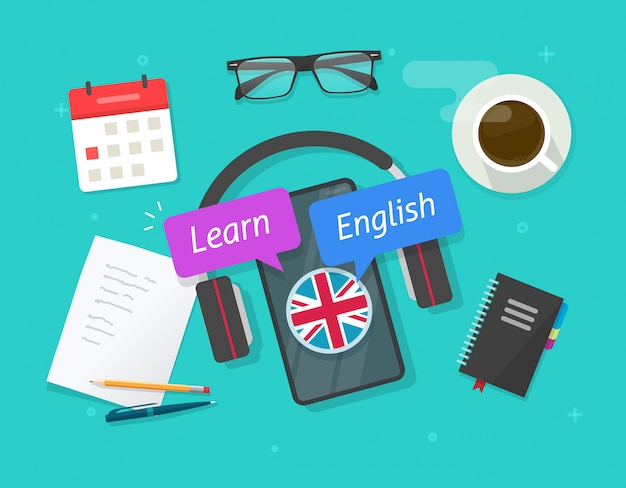 For our last article, we learnt about Sentences and its types and 5 types of Nouns namely, Common Noun, Proper Noun, Concrete Noun, Abstract Noun and Collective Noun.

Today, we’ll be learning more about the types of Nouns and Verbs.

There are in total, 8 types of Nouns. So, apart from the ones covered previously, the remaining include as follows:

Verbs(வினைச்சொற்கள்) are simply action words that describe what the subject is doing. Verbs are crucial parts of a sentence without which, the meaning of the Sentence is lost. Even the simplest of the sentences contain a verb. E.g. She dances. Sometimes, a verb itself can be a sentence, with the subject ‘You’ implied. E.g. Sing! and Drive!

How to recognise verbs in a Sentence?

Normally, verbs are action words but there are also verbs that are non-action words which express a state of being, emotion, possession, sense or opinion. E.g. love, agree, am, have

Therefore, to recognise a verb in the sentence, there are three methods.

E.g. We went to the Mall; You write neatly in your notebook.

Here, both ‘went’ and ‘write’ are located next to the subject ‘We’ and ‘You’ respectively.

E.g.  Mary hears a ringing in her ear; Call me when you’re finished with the class.

Here, the word ‘hears’ as well as ‘call’ answers the question Can I hear? And Can I call?

E.g. Divya eats her dinner quickly; They thought of all the prizes.

Here, eating and thinking is happening. Hence, they are verbs.

Find the Verb and the Appropriate Noun in the following Sentences:

Next time with the answers and types of verbs.

Salary based on experience