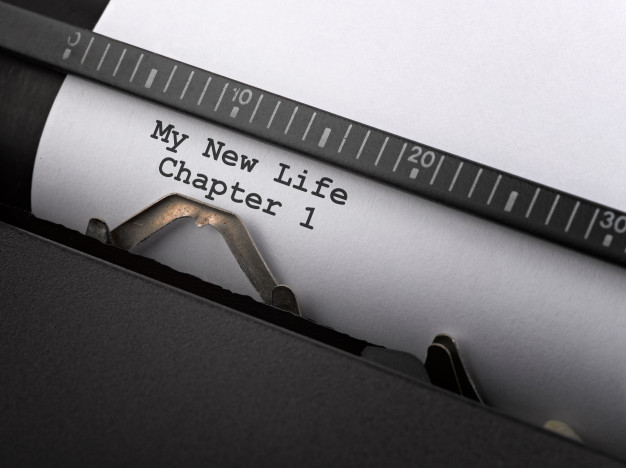 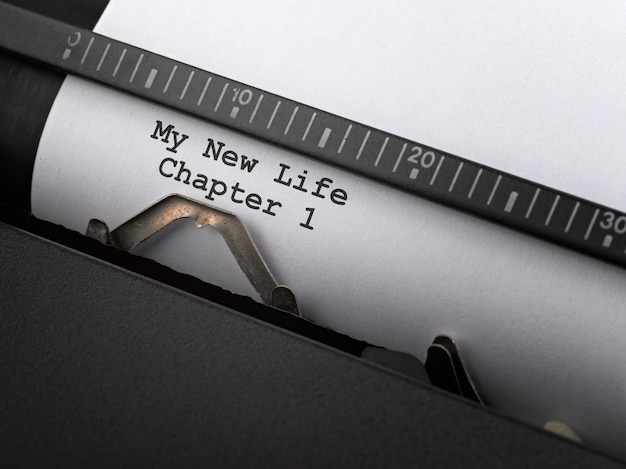 I am an intangible awareness floating in the void between spaces, tuned in to the life of one extraordinary girl since her birth. For, as far as I can remember, my memories or files start with a loud cry – the cry of a newborn baby. I do not yet know her name, but she was something new, something different, something the world hasn’t yet seen. At 5 years, this girl wasn’t like any of her peers. She liked to compartmentalize! I wonder if I’d have been able to spell that with such small brain growth. Still, this rare beauty of ours, skin the colour of wet beach sand, eyes that look piercingly predatory, the lips that smile into the hearts of people; our devilish little angel was a studious Ms Goody-two-shoes overall. She was there when the record is being validated, yes, punctual, patient, outstanding – check all. 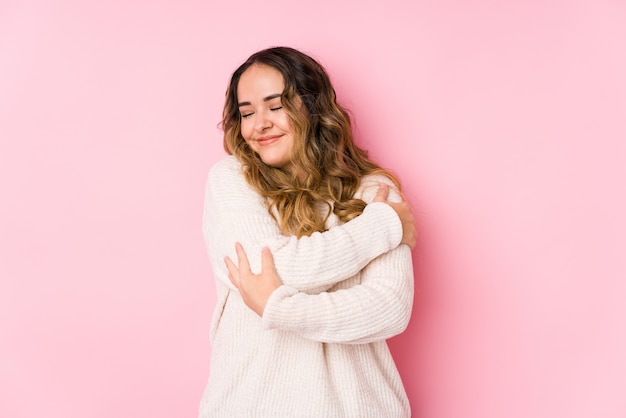 But, when there is no supervision, her idea of fun was something utopic- she virtualized characters and had extreme long conversations with them; sometimes, she even spoke with herself, the two selves being good and bad within her; she had this firm belief to make other species only a friend and not a pet; she spoke with the trees and believed the winds carry messages. She even owned a cat by the age of 15, mark my words, I say own, because this cat wandered many miles, across many dangers, survived, at last, to visit our girl and make her, this teenager, her Mistress! The teenager, even after battling through a moral crisis, social crisis, environmental crisis, was still the same extra-ordinary girl who is kind at heart. She took one look at the cat and decided to name her ‘Midnight’. She called and Midnight came. She kept food, and midnight ate. 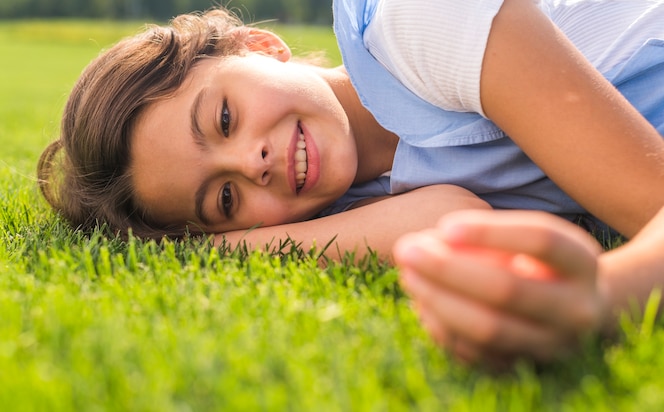 Surprisingly, the fact that a cat renounced its kleptomaniac characters to become the pet of our mystery teenager. At night, when she’s asleep, glasses askew, the lantern on, with a novel in her hand, the pages of which flapped rapidly in the wind, by the moonlight, through her window, climbed Midnight inside her bedroom to cuddle with her Mistress! She was quick to creep away in the morning too, yet, Midnight never once shed anywhere in and around the house. Our teenager found love at 17, the magical age, and was paired up with her Soulmate. I see this and I wonder, why would I be tuned to this girl’s life? It is indeed marvellous and quite splendid the way she lived and how her character was built up through the struggles, but there are thousands scattered among the millions who live a life exactly like her or even better. So, why her- Aeveoruq?

There immediately was an answer in my awareness that said: “She becomes You”. I cannot explain it and I did not understand it, but one thing was sure. If I was able to exist in a space between spaces, that was separated by laws of physics yet to be invented in the world she lives in, it meant she would be able to make it here too, considering “she becomes me”. I am wildly interested in her life now but the more stressing question at the forefront of my mind is “What is my Purpose?”