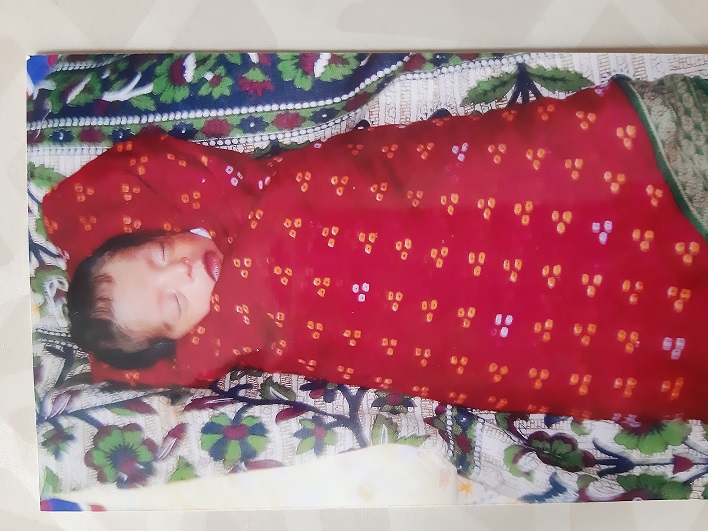 “Why is it that mothers are more counted than fathers when it comes to praying? Because mothers reborn along with her child.”

It was my happiest day of life. I just confirmed being pregnant. The next 8 months were just going to be wonderful. I was going to take care of myself.  All the tests and scans were normal which were performed every month. Days, weeks, and months flew away. I was in my 32nd week of pregnancy, still time to delivery. So far all tests and scans were normal. The only thing my gynecologist was worried about the weight of the baby; it was low. Oh god! I was worried. But my doctor said by eating healthy and more food I can grow the baby’s weight.

It was just 4 days past my 32nd week. I had developed severe pain and was rushed to the hospital; where the doctor said I have to be operated right away. It was shocking but we all prepared ourselves as it was need of the hour. I was taken to the operation theatre and yes I was very nervous worried about my baby. Sometimes the doctor declared its girl baby. I was so happy to welcome my bundle of joy to this world. But she weighed only 1500 grams.  I saw her just for a second and then she was shifted to NICU. The next day I was allowed to visit her sometimes. With god’s grace, my baby had no complications. She was not on respiratory support anymore. The following day onwards I was allowed to spend more time with her; even though I wasn’t allowed to lift her in my arms. But I was constantly touching her. Establishing a connection with my child. 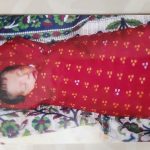 Next day I was carrying my baby in my arms for the first time. Tears rolled down. She was so tiny and so light. My heart cried, but she was fine with no health issues. I was happy. I was instructed by my doctor to keep her in the kangaroo pouch. {Kangaroo pouch is placing the baby between your chest and holding her close to you for hours}. This has to be repeated multiple times in days. She was also taking in milk without any issues. She was there in NICU for a week. At the time of discharge, she was healthy though low weight, but she was showing positive towards development and growth.

Now the main challenge had started for us; to keep her safe and healthy at home. Proper care had to be taken. The doctor had given a list of dos and don’ts for her. All the instructions were mainly for her to not get infected or develop any kind of complications later. Those instructions were like except me; nobody else should touch the baby. No guests and no visitors; because of the chances of people carrying and transmitting infection increase. The baby had to be fed every two hours with a very limited quantity of milk; no bathing; nobody massage; no swaying baby in arms; and strictly no mobile phone in the room. The whole night baby had to be monitored constantly because chances of her getting choked were high. No fan; no dusting in her presence; no use of strong disinfected liquid in a room and mainly baby was not allowed to be left alone. Sitting for a long time in a kangaroo pouch for her benefits. And mainly she had to put on more weight; so indirectly I had to eat fatty food. Everything was followed as it was instructed. Day and weeks passed. 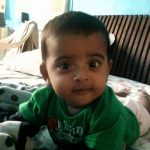 When she had turned one month old; she was checked by her pediatrician. She was perfectly fine. She had put on weight with no health issues. The doctor had advised me to continue the same thing for another 6 months. Our main concern was; she should put on weight and should not get infected. We had followed everything and she was doing absolutely well. After the 6th month, she was taken again for a health check-up. The doctor after doing examination said she was perfectly fine and her development was like a normal born child. She was completely healthy. I was so happy. My baby was perfectly doing well. After that, she was taken out, and all other things started regularly. We started leaving normal life. She was a normal child and I had to never use the term as a premature child. My daughter started her schooling at the right age; she was developing as per the milestones. No delays no health issues. 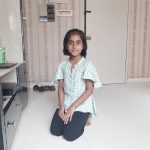 It’s all about how do we take care of the newborn matters. If the child is given good care without developing any kind of complications then the growth of the child will never stop. Please do what is instructed by the doctors and don’t always follow information printed on the internet. Because doctors are graduated but information on the net is typed. Take care of your baby from the beginning.

HOW TO OVERCOME MY SLEEP DISORDER?

A journey from being an helpless would-be mother to a strong...