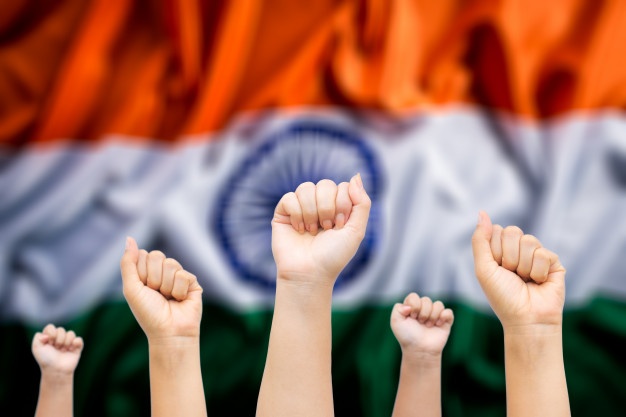 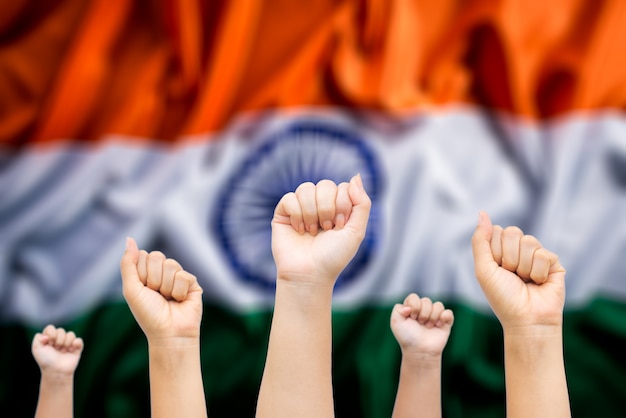 Indian Constitution has provided so many rights to its citizen to protect their fundamental rights but unfortunately, most people are not aware of their rights. So here, we have mentioned such laws and the rights which not only protect their interests but also ease their routine life.
These laws and rights must be known to every citizen are as follows:
Motor Vehicle Act 1988, Section -185 & 202 defines that, At the time of driving if your 100 ml blood contains more than 30 mg of alcohol then the police can arrest you without a warrant.
Indian Penal Code,1860 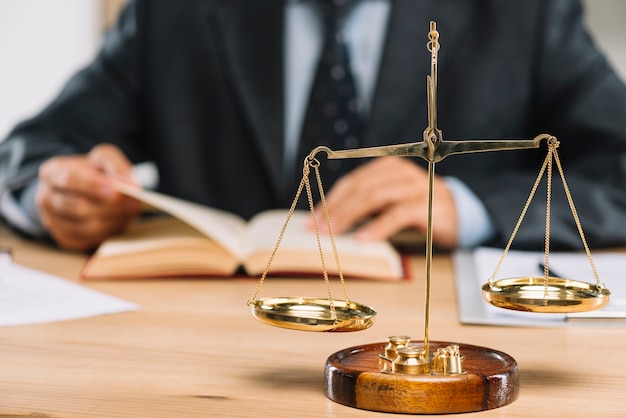 Section 166(A)defines that, A Police officer can’t refuse to lodge an FIR if he/she does so they could be jailed for up to 6 months to 1 year.
Indian Sarais Act, 1887 defines that, Even any Five-star hotel can’t prohibit you from drinking potable water and using its washrooms.
Motor Vehicle Act 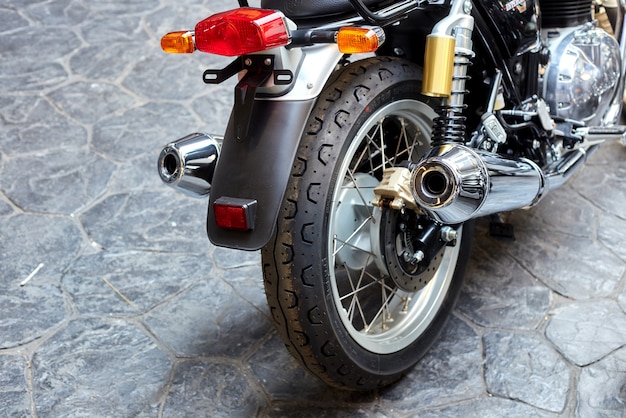 Motor Vehicle Act, 1988 explains that, As per Section 129 of the Indian Motor Vehicle Act, wearing the helmet is a must for two-wheeler riders. Section 128 of this Motor Vehicle Act limits the maximum of two riders on the bikes.
This law also says that if the traffic police officer snatches the key from the car or motorcycle, it is illegal. You have the full right to launch a Legal proceeding against the officer.
Live-in Relationship 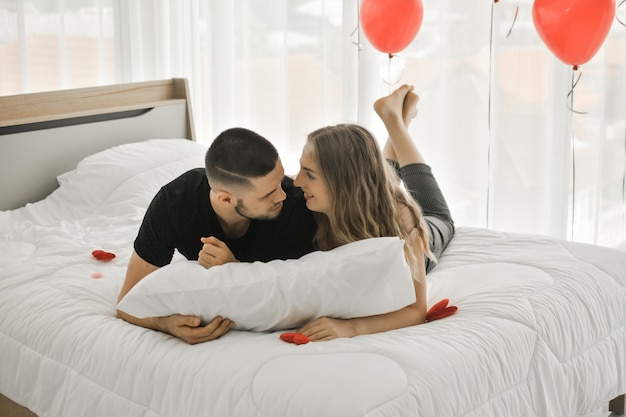 Domestic Violence Act, 2005 defines that, If a young boy and a girl want to live together in a “live-in relationship”, they can do so because it is not illegal. Even the newborn from this relationship is also a legal son or daughter and this newborn has the full right in the assets of his/her father.
Police Act of 1861 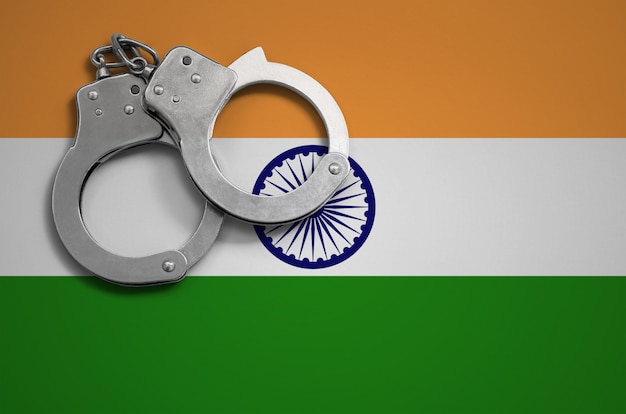 Police Act, 1861 explains that A police officer is always on duty whether he/she wearing a uniform or not. If a person makes a complaint to the officer, he/she could not say that he can’t help the victim because he/ she is not on duty.
Maternity Benefits 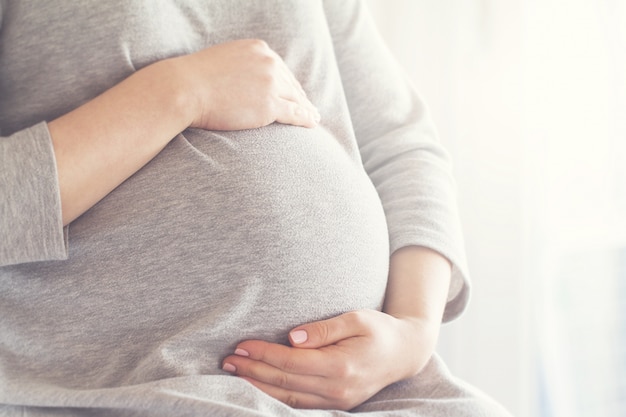 Maternity Benefit Act, 1961 defines that, No company can fire a pregnant woman. It may be punishable by a maximum of 3 years of imprisonment.
If the company (Government or private) has more than 10 employees then the pregnant women employee is eligible to get 84 days paid maternity leave.
Income Tax Act, 1961 explained that, in the case of tax violations, the tax collection officer has the power to arrest you but before arresting you, he/she will have to send a notice to you. Only Tax Commissioner decides how long you will stay in the custody.
Hindu Marriage Law 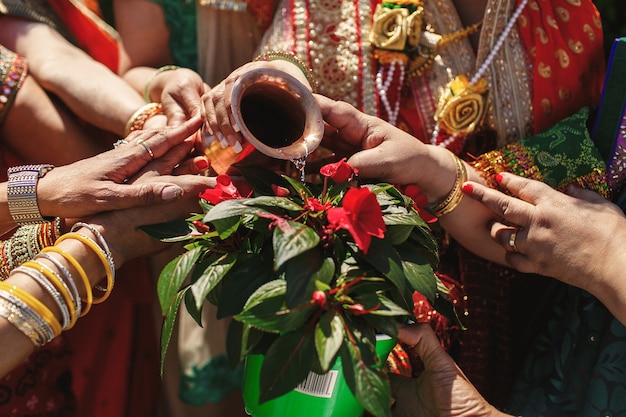 Hindu Marriage Act,1955 Section -13 defines that (any husband or wife) may apply for divorce in the court on the basis of Adultery (physical relationship outside of marriage), physical and mental abuse, impotency, to leave home without information, to change Hindu religion and adopt other religion, insanity, incurable disease and no information about husband or wife for seven-year.
The arrest of a woman 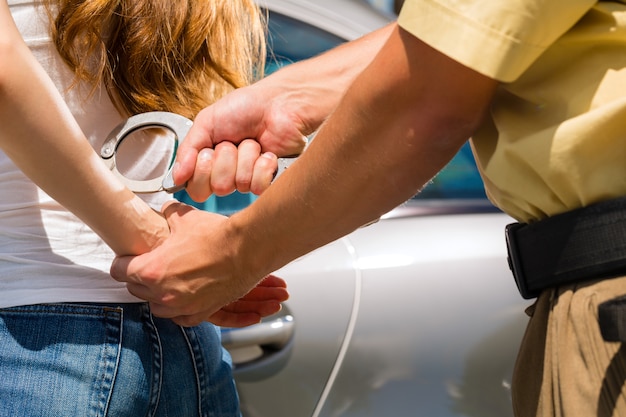 Code of Criminal Procedure, 1973 defines that, Only women police constable can arrest women.  Male constable doesn’t have the right to arrest women. Women have the right to deny going to police stations after 6 P.M. and before 6 A.M. In the case of a serious crime only after receipt of the written order from the magistrate, a male policeman can arrest a woman.
Citizen charter

As per the Citizen Charter (Indian Oil Corporation) denotes that, there are very few people who know that if their gas cylinder blasts during the cooking of food then the gas agency is liable to pay Rs. 50 lakh to the victim as compensation. To claim this compensation consumers need to lodge an FIR to the nearest police station and submit it to the concerned gas agency.
Foreign Contribution Regulation Act (FCRA), 2010 defines that, It would surprise you to know that if you take a gift from any company on the occasion of a festival, it falls into the category of bribery. You can also be sentenced to jail for this crime.
(FCRA 2010)
Automotive (Amendment) Bill, 2016 defines that, If you are fined for a crime (like riding without a helmet or any other reason) then you will not be fined for the same reason on the same day.
Maximum Retail Price Act, 2014 defines that any Shop keeper can’t charge more than the printed price of any commodity but a consumer has the right to bargain for less than the printed price of a commodity.
Eg:- Maximum Retail Price.
Limitation Act, 1963 defines that,  If your office does not pay you for your job then you have the power to file an FIR(First Information Report)against it within three years. But if you report after three years, you will not get anything for the due.
Obscene Activity in Public place 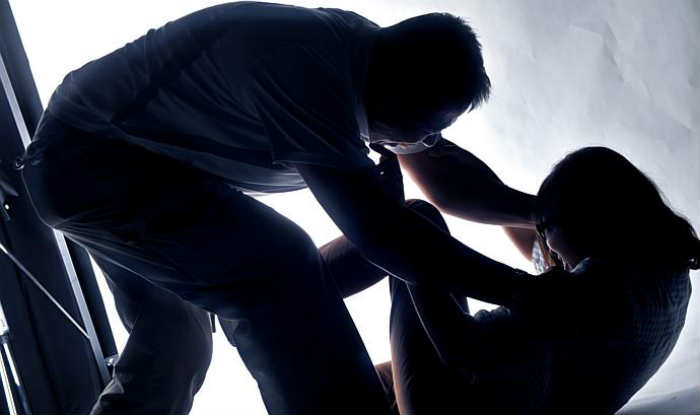 Section 294 of the Indian Penal Code:- If you are found involved in “obscene activity” at a public place, you can be imprisoned for 3 months. But in the absence of an exact definition of obscene activity police have always misused this act.
Child Adoption Hindu Adoption and Maintenance Act, 1956 defines that, If somebody belongs to the Hindu religion and has a son or grandson then he can’t adopt a second child. There must be a gap of at least 21 years between you (the adopter) and your adopted son.
In the following days, some more interesting laws are to be discussed in detail…keep learning…stay safe

The New Education Policy 2020 and What it has in Store

Collection of 5 existing but rarely spoken of laws