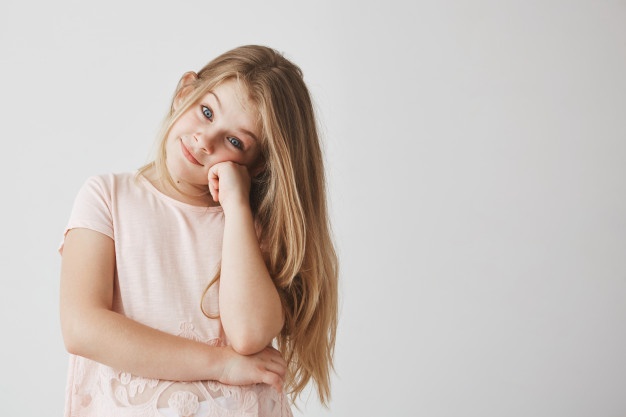 “Mom please… Give me some space!”

“Why my mother never trusts me, never leave me alone even for some time?”

It was around 9.30 in the morning; I got a call from my friend who is residing abroad. She said she’s here in my city. And said she is coming to meet me over lunch along with her daughter. I was so happy. I quickly started preparing for the lunch. It was almost 12.00 by the time I finished making lunch, setting table and arranging things well. I was ready to welcome my dearest friend. In less than 10 minutes, they were at my doorstep. I was so overwhelmed to see them, my friend and her 14 years old daughter. She is a replica of her mother, very cute and pretty. We sat for almost 30 – 45 minutes just talking and talking, without even realizing it was time for us to have lunch. So, we decided to have our lunch and then continue with our journey to the olden days of our childhood. 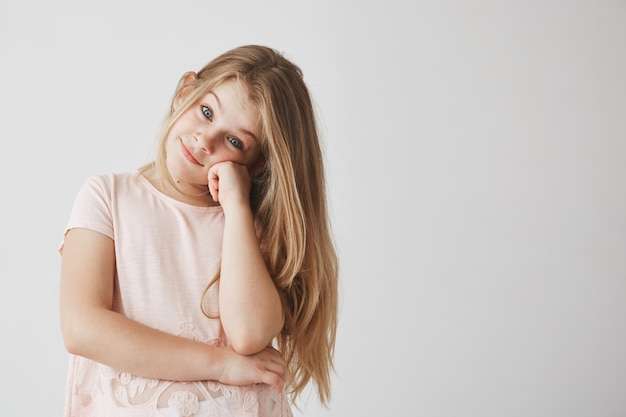 On the table, I started talking to her daughter. She had so much maturity. Very well behaved sweet young girl, very innocent and was reverting my talks very well. When her mother joined us after a few minutes; I saw sudden silence in her daughter’s face and she sat very quiet and was having her lunch. Her mother was forcing her to eat more vegetables like a small baby. I could see she wasn’t interested either but was compelled by her mother. In another minute her phone beeped; before she could reach her phone; her mother took it and read her message. I thought ok since she was having her lunch; so she took it. My friend after reading the message she gave raised eyebrows to look to her daughter asking about the sender. I was just observing things. 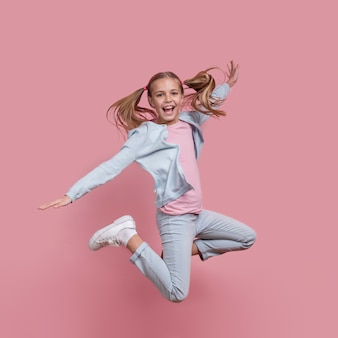 We all finished our lunch and we sat chatting once again; this time with my television on. I thought her daughter will get bored listening to our olden day’s talks. I gave remote to her daughter and asked to watch whatever she liked. She just started scanning all channels and played Hollywood movies. The movie she had played was my favorite too, so I told her I’ll also join her in watching. But her mother; jumped in middle and took away remote from her daughter and immediately switched off the television. I was so startled to see her doing that. She then said her daughter is not allowed to watch any English movies as they have many adult contents. On that her daughter got furious and said; she is not allowed to watch Bollywood either and asked for an excuse and went inside to room. I could hear the harsh bang of the door. 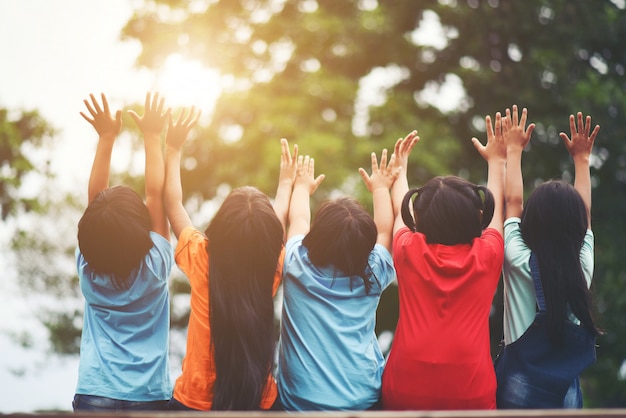 I was a silent observer of all these. In a while, I started talking to my friend and she had no reaction on her face to just what she had done sometimes ago. We then talked about our families and other friends for a while. Then I asked her about her daughter. I told her how mature and sweet she is. For that she said; she’s supposed to behave everywhere like this and she’s not allowed laughing loud or talking much. I was like what is she up to. Then when I asked her what career her daughter would like to pursue that she said; she is not going to choose, it is already decided by her parents that she has to do medicals. She added she has to study all time and also not allowed to hang out with her friends and neither go for parties and she is not allowed to make friends with boys. 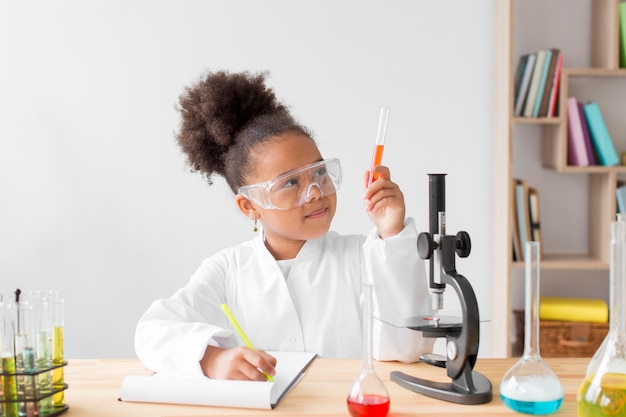 I thought it’s high time now. I should talk to her and make her understand; what she is doing is not correct. I told; her overprotective nature and too much of her involvement in her daughter’s life without giving her space for herself is not good for their relationship. It’s good to think and care for our children but interfering too much will be suffocating for them. So; every parent should give space, time, and freedom to their children, to choose and decide about their life; this will give them the confidence to rise and move in their life. Parents should be there as a silent observer; just to make sure their children are fine. You can be the best parents even then and they will have more trust in you as you show trust in them. If you give them that space and freedom; mark my words they will never lie to you and you can be their best friends. And if you fail to give them that trust then you can never know what they are up to.

She realized her mistakes and has started changing. I hope just like her other parents also understand their children and give them space.