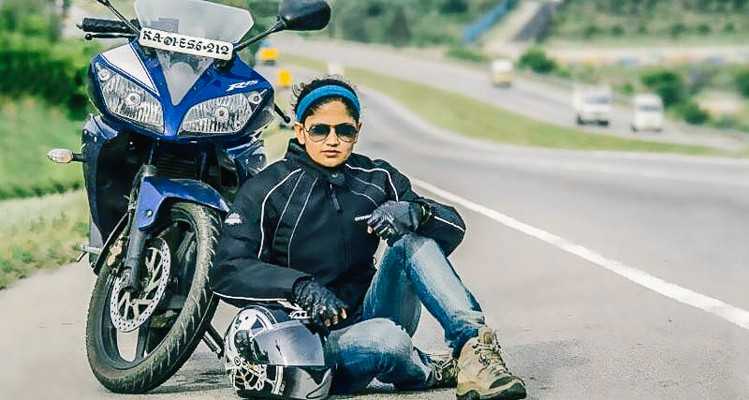 Yes! It is hard to be a woman-You must think like a man, act like a lady, look like a young girl, and work like a horse. The history of Indian Women is full of Legends, who have worked hard and made progress in the fields of Sport, Science, Politics, Education, Law, Social Service etc., Women are the precious gift to the society who always provides an opportunity to attain intellectual and moral standards.

Here I would like to highlight a few Indian women who have worked hard and broken the gender barriers in society. 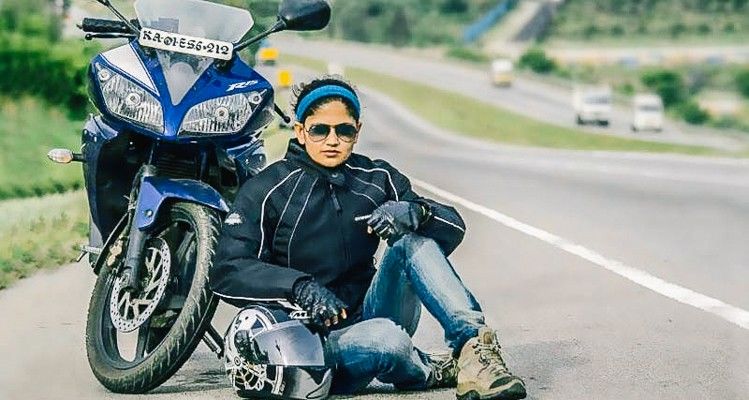 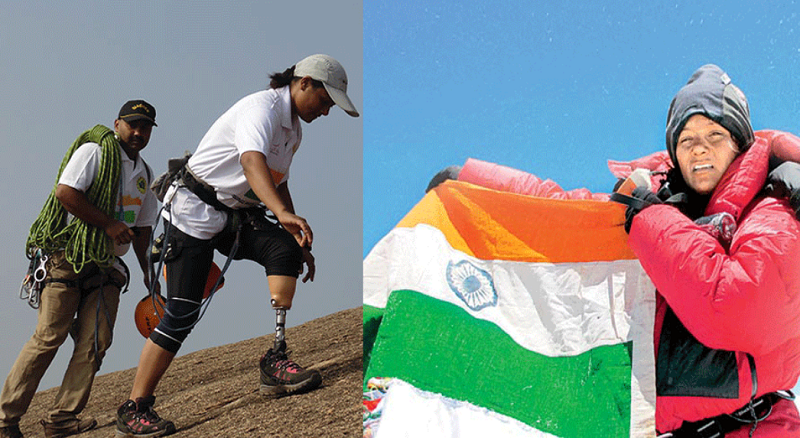 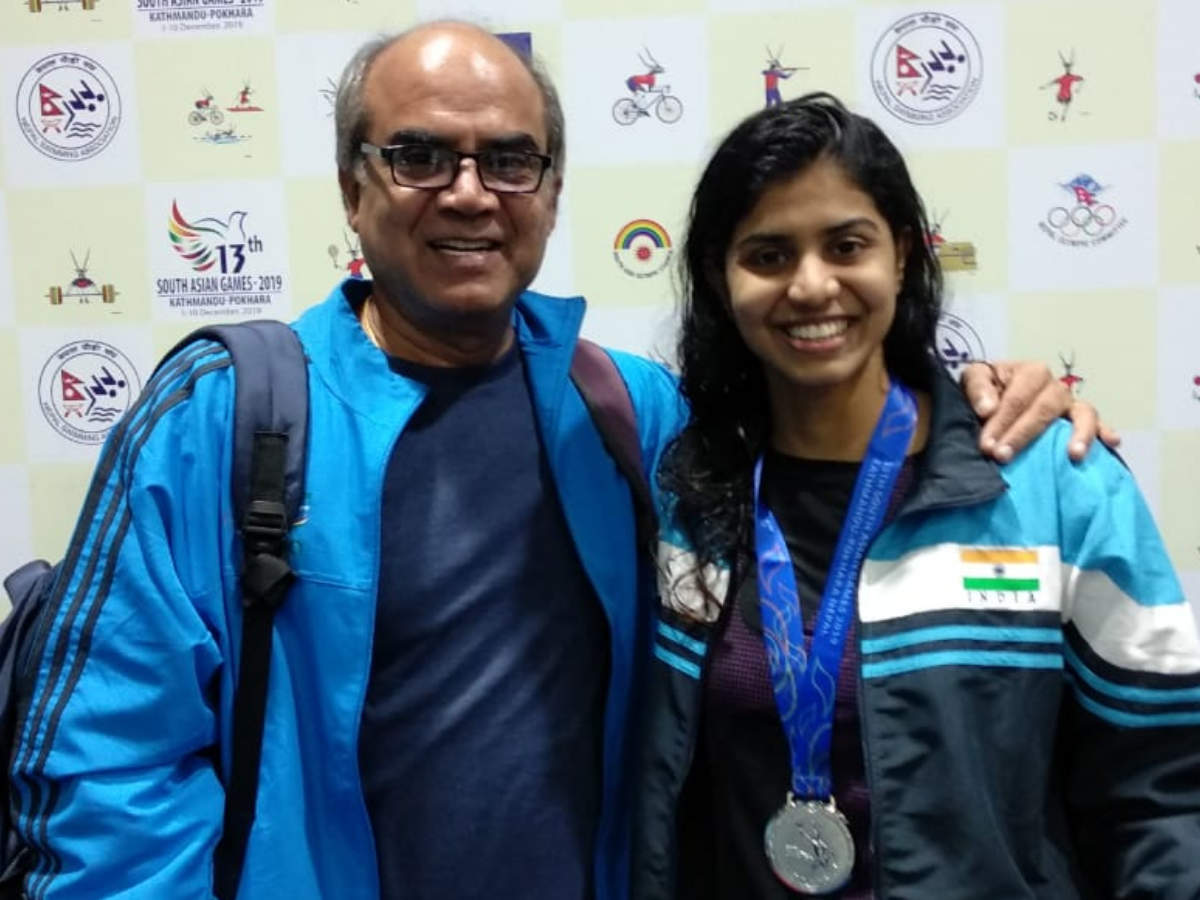 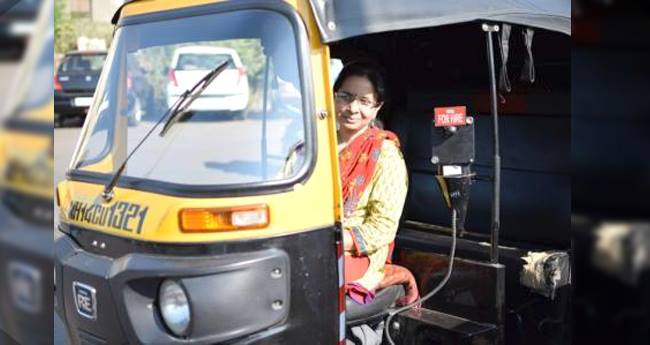 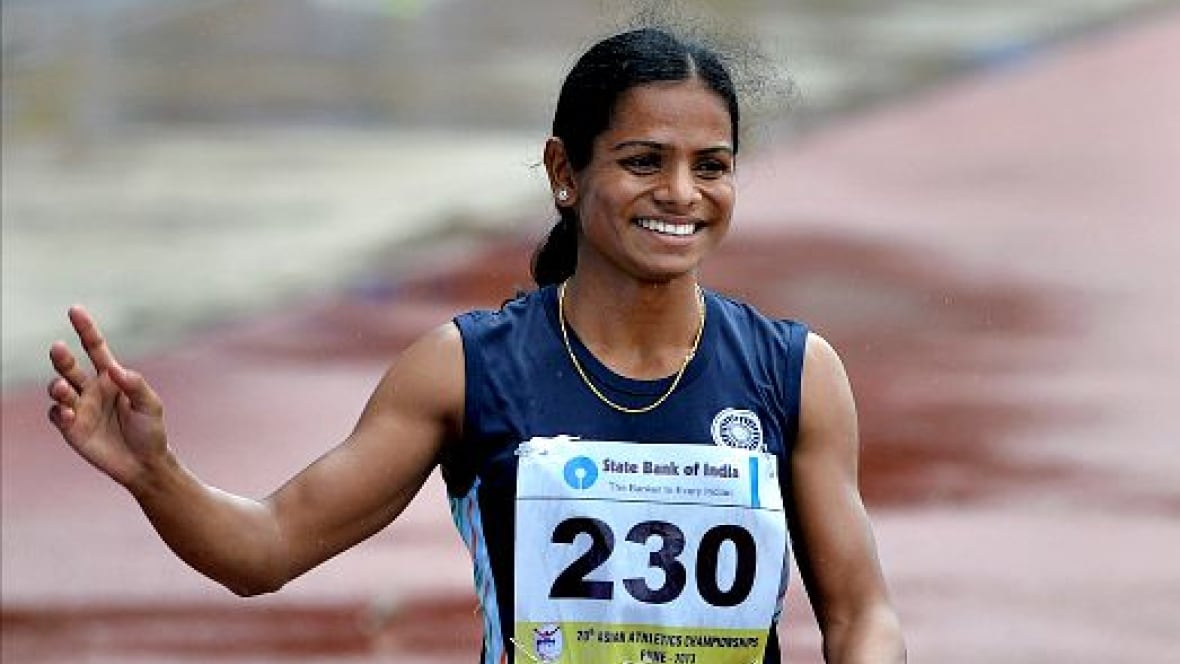 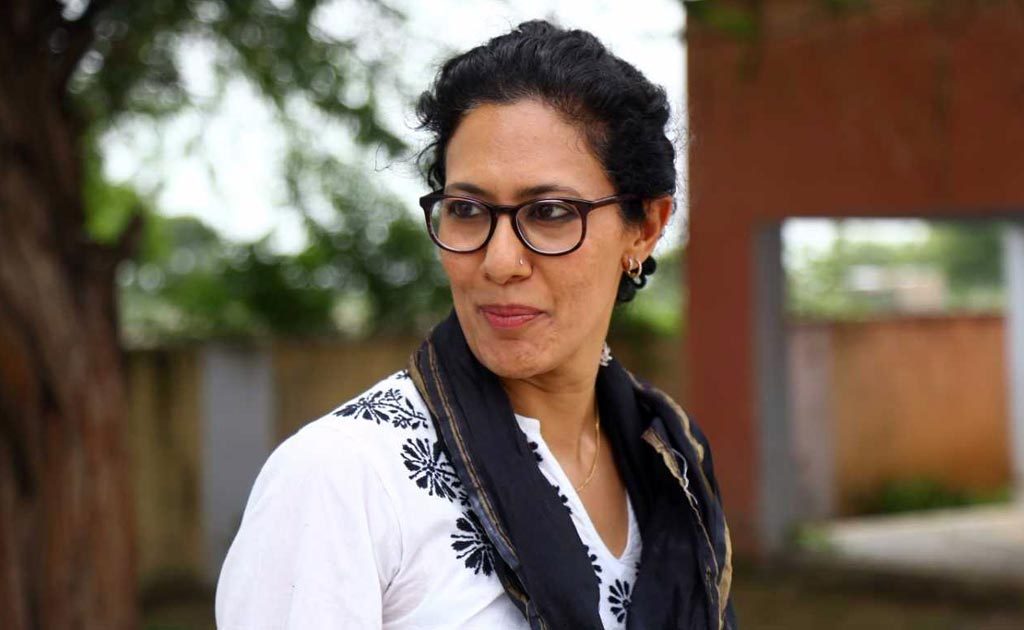 It is popularly said that a woman would be someone’s daughter, sister, wife, or mother, indicating the various stages of her life. All she needs is a little support from her parents, in-laws, husband, and children, to educate and work for herself and family, lead a life with dignity and freedom, become financially independent to spend on her needs and desires, as well as to gain positions of respect in society.

“A successful woman is one who can build a firm foundation with the bricks others have thrown at her”. I will end with a quote that, “I want every girl to know that her voice can change the world” said Malala. All she needs to do is just stand and speak up for herself.

THE RAGS TO RICHES STORY OF THE FANTASY QUEEN