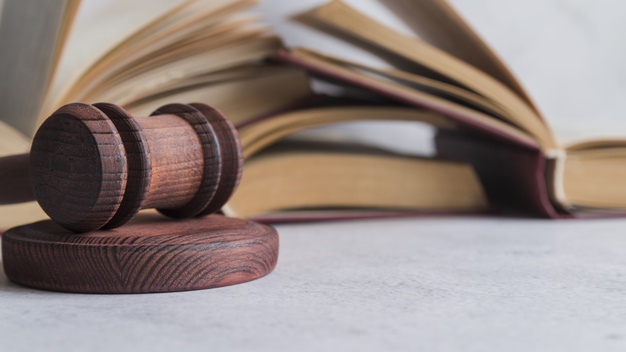 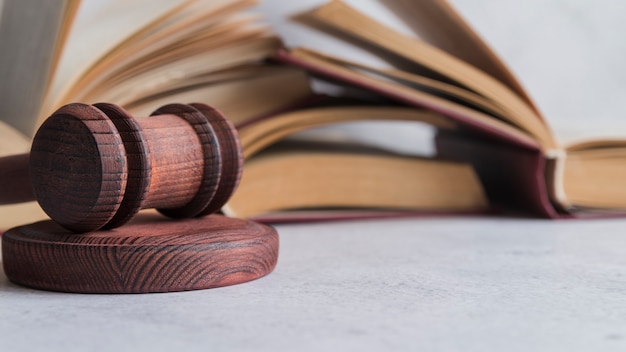 “A Right is not what someone gives you; it’s what no one can take from you.” – Ramsey Clark

Every human being born on this Earth to strive for what’s theirs and aim to achieve something. Most go about it morally, being steadfast in their role to play in society and some try to reach the goal through crooked ways. The sad thing is, it’s mostly women – the epitome of love, sacrifice, care who can nurture life itself – who fall victim to the world’s crooked ways. Hence, in this modern, cannibalistic world, women should be fully self-aware to tackle the world and for that awareness on her rights is very important. Here are some 10 legal rights for women in India:

A woman can always ask for help (legal aid) at any time, at any police station. In the event of her statements being discredited or humiliated, she should ‘Demand’ for her Right to Free Aid!

A woman who is a rape victim has the right to record her statements in private in the presence of a Magistrate or record it personally with a lady constable or a police officer. She shouldn’t be harassed or stressed in front of the masses according to Sec. 164 of Criminal Procedure Code (Cr. P.C).

A woman might not register a complaint as soon as being victimized for any number of reasons including damage to reputation. She shouldn’t be denied at any later date if she chooses to make a statement.

If for some reason, the woman cannot go to the police station, she can register complaints through mail or registered post addressed to Police Commissioner or Deputy P. C. They, in turn, instruct the SHO of the station at the site of incidence, and a police officer visits the house of the victim to record her statement.

Under Zero FIR ruling by the Supreme Court, a woman can register rape complaint at any police station in the city. They instruct the concerned SHO to lodge an FIR. Don’t be disheartened by the police saying, ‘not under our control area.’

Women cannot be arrested during the wee hours, before dawn or after dusk even in the presence of a lady police officer or constable. She can exercise this right to prevent mishaps by law enforcement. If an arrest is unavoidable, a written order from the Magistrate explaining why the arrest is necessary at this hour is needed.

Women need not be physically present at a police station for interrogation according to Sec 160 of Cr. P.C. Instead she can be questioned at her residence in the presence of a lady constable, family, or friends.

To prevent social discrimination and ostracism, the name or any detail revealing the identity of a victim of a sexual offense is a punishable offense under Sec. 228-A of Indian Penal Code.

A rape victim is to be medically examined for evidence of recent sexual activity and the doctor has no say in whether it was a rape. A copy of the report is to be given to the victim also.

A Workplace Sexual Harassment Committee headed by women and comprising 50% of its members from the female gender of whom one is from a women’s welfare group is compulsory in both public and private sector firms.

The New Education Policy 2020 and What it has in Store

Collection of 5 existing but rarely spoken of laws