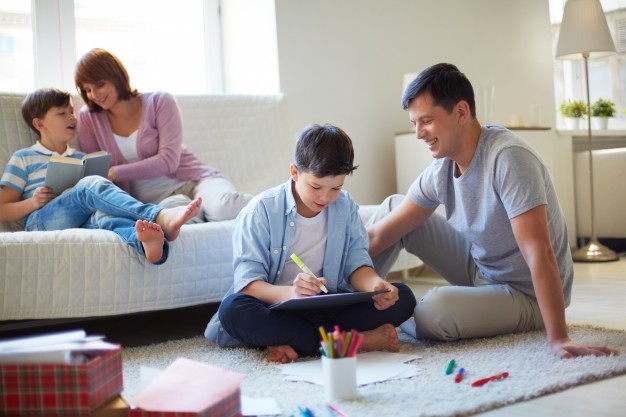 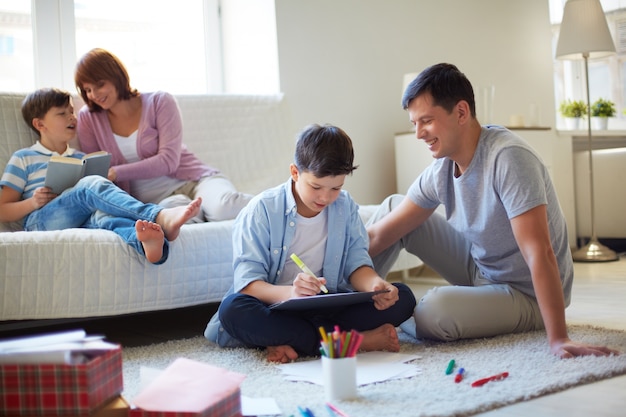 “Why is it difficult for parents to find, understand, and accept that their child needs help from them and external sources?”

I was sitting in my cabin, waiting for parents in my center, one fine evening. I had an appointment with another set of parents coming along with their child to me, for remedial classes.  It was around 4:30, and I heard a knock at my door. I could see both parents with mixed expressions on their faces, along with standing with them was a cute little boy. He was of around12 years but had short of height. Already mocked by the teacher, bullied by friends and often scolded by parents, he was standing like a little figure with so much of burden on his shoulders with a heavy heart.

We all were seated in my cabin. I was going through his formal assessment reports, reference letters on one side, and hearing non-stop complaints from parents. My eyes were jumping from reports to parents to the boy and back to reports. After some time, when I closed his file, I sat gazing at the parents and looking at the “culprit”. Yes!! You read it right, culprit, even though he was not standing in the courtroom, but it was no different either. He was blamed for every word spoken by his parents. 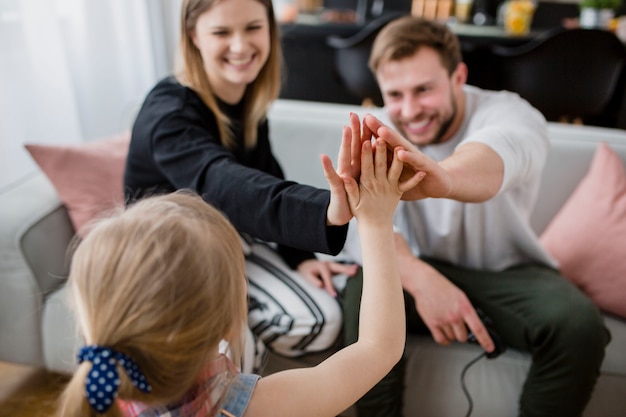 I had to breathe hard, to show parents, tell them “please stop it !!, he is your son, not culprit”. Pity him, my dear boy, who was already in tears. He felt so low, couldn’t even raise his head and look at us., already accepted all the blames and charges, and was waiting for his judgment. I could only do that time was, call him and hug him and make him feel a little better. I asked parents to excuse us, as I wanted to hear him.

He was sitting next to me and was refusing to talk initially. But after a while, he started responding to my caring questions. He was telling about how he misses his playtime, the most., how his badge of appreciation was taken away by one of his teachers, how he felt when he was compared to others by his parents, how he was enjoying his life 2 years ago. He was so hurt. Most shocking for him was, his parents mocked at him, laughed at him once, and also took away all his free time just because he scored low in one unit test. The shock he got had devastated him, he was trying hard to improve, overcome his pain, but was never given a chance. His parents never trusted him, he lost his interest in studies, meeting friends and socializing.

After talking for about 40-45 minutes, he was immersed in a pool of tears. He was trying to get things to work, but never got any support, nor trust. His parents who were seated outside, but very close enough to cabin, could hear his plight. They noticed silence inside, and couldn’t stop themselves, rushed into the cabin straight to their son. Mother hugged him, caressed him like a newborn baby, tears rolled down on their faces. For a few minutes, the atmosphere was filled with emotions. After a while parent sat and the boy was taken to the activity room for him to feel better.

I had nothing much to say, parents as they were soaked in guilt, of not understanding their child were now ready to support him. They realized how they reacted by hearing from others than to their son. They pledged to do every possible thing to bring back some confidence in their son.

The child was given remediation and was counseled for a few weeks and he picked up what was left behind. Today, after a few months, the child is confident, happy, scoring good marks, and most importantly he got back his family!!!